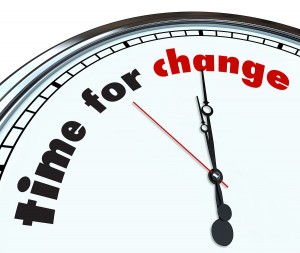 Recently we had a member in our unit get submitted to compete for BTZ.  Typically if you think of BTZ winners, you think of them having unblemished records.  However this was not the case for our member.  She had a fitness failure when she first arrived at our location missing her sit up minimum by 2 sit ups.  She took the time to improve and recovered.  Her next two PT tests were over 90’s.  She is a top level performer and one of the best Airmen we have in the work center.

When it came time for her BTZ nomination, our Group Superintendent denied her to compete due to the PT failure.  However the Squadron still wanted to submit her based on her performance.  This became a topic of discussion amongst the SNCOs in the group.

We had SNCOs that stated she did not deserve to compete because she did not show “sustained superior performance” for the entire period being considered because of the PT failure and LOC from the SQ/CC.  We also had other SNCOs state that she should not be considered because it “wasn’t fair” that her member was denied the ability to compete because he also had an LOC in his record (his was for an alcohol related incident).

It is disheartening when you hear SNCOs agree that a culture shift needs to happen, but when it’s time to consider the entire package, they still get hung up on the “old way” of thinking, and don’t consider all of the facts.  The PT failure (a mistake, or bad day) is completely different than an alcohol related incident (breaking the law, in this case DUI), so that argument is a moot point.  And one mistake at one point in a career does not equate to a lack of sustained superior performance for a 3 year time frame.  It should also not disqualify a person that is otherwise a top performer, that has learned from their mistake and recovered.

Our people need honest feedback, and they need it to be clear and concise and in a manner that they understand.  If we are going to make a culture shift, and change the “broken system” that the majority thinks we have, then we as a whole have to be honest and stop doing the same things, and expecting different results.  We as leaders must look at the whole picture and not just focus on the one mistake, or negative instance.  Be objective, look at the individual and consider all the facts without a personal bias.

So what happened to our member?  Her package was submitted for BTZ consideration, and upon review of the Chiefs, she was selected to meet the face to face boards, (1/3) of the nominations met the face to face board for that quarter.  She did not make BTZ, however I have a renewed sense of faith in our leadership at the top, because she was selected to meet the board even though her record had a blemish that others may not have had.  That validated that she is, in fact a top performer and deserved the “opportunity” to compete for BTZ regardless of the blemish.  This tells me that the culture shift is happening at the top, and if we at the lower levels don’t get on board, we will become the problem that keeps the system broken.

Don’t be afraid to fight for the members that truly deserve it.  It should be the exception and not the rule, but far too many leaders do not do this in situations where they should.  Don’t be afraid of what others think.  In modeling this behavior, we will show Airmen that they CAN in fact recover from their mistakes.  Are you ready to help shift the culture, and help make the “one mistake” Air Force go away? 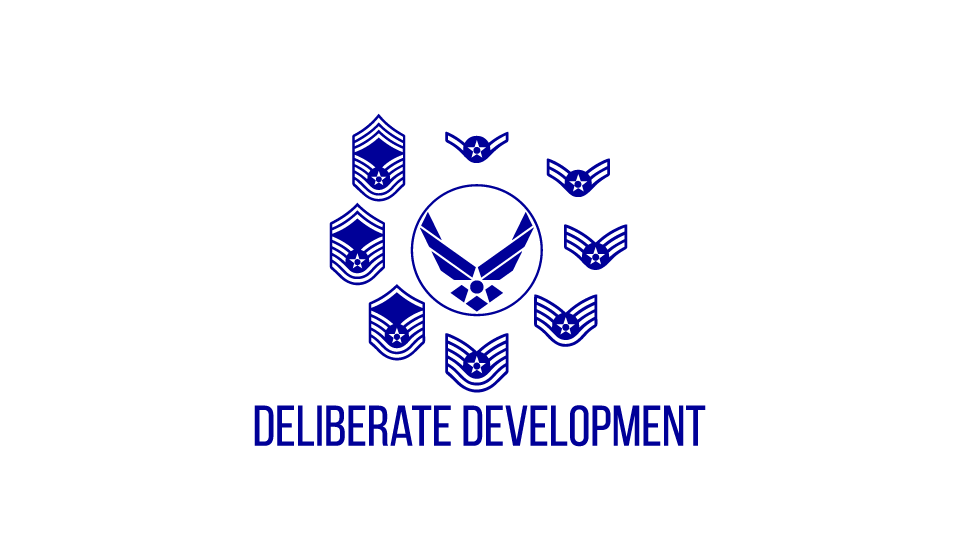